Humans by nature do not like change. Neither is nature. And we all provide too much of it for her - daily. Climate change is happening, and its effect is visible here and now. Time has come to do something about it because the world is changing.

And it's not just a slogan from grandparents who can't keep up with the world of young people. The world is literally changing in front of our eyes. Glaciers are melting, and water levels are rising - but who cares? Man is cutting down forests, more and more animal species are threatened with extinction - but who cares? Maybe not us, because it's all happening somewhere far away, sometimes shown on the TV. It is easy for us to downplay important matters. We have so much on our minds that we care about the here and now. The long-term threat does not impress us. As they say: when the time comes we’re going to figure it out. Well, probably not this time…

Scientists are sounding the alarm

Global warming is not fiction. Excessive production of CO2 is a slow death for our planet. The global economy that has been developing in recent decades has left its mark on our climate. We rely too much on fossil fuels - coal, oil, and gas. According to the data of the Energy Market Agency, the largest energy groups in Poland contribute to the emission of nearly 100 million tons of carbon dioxide. Its emissions only from burning fossil fuels cane make anyone feel dizzy, to which China, India, Saudi Arabia, Indonesia, the UAE, Singapore, Vietnam, Qatar and Kuwait regularly add their heavy five cents. And this is just the beginning...

What does this mean in practice? It seems that the era of fossil fuels is slowly coming to an end and the future lies in renewable energy sources - sun, water, and wind. One example is Sweden, a country with the ambitious Fossil Free Sweden program that aims to become the first country in the world to be completely independent of fossil fuels. Sounds like a fairy tale? Not necessarily. It is a completely realistic plan. Ambitious, but real. Prediction is one thing, practice is another. The European climate monitoring program Copernicus has provided data showing that 2022 was the warmest year in the history of European climate measurements. In turn, according to the Danish meteorological institute DMI, "peaks" of temperatures in Greenland reaching 25-30 degrees are becoming the infamous norm. And while fewer and fewer people question the theory of global warming, some visible effects and its causes are being ignored… The threat to our civilization is huge and real. It is so large that 195 countries signed an agreement at the global climate conference in Paris (COP21) in December 2015, thus committing themselves to keep the increase in global average temperatures at a level well below 2 degrees Celsius compared to the pre-industrial era. Even today, the average temperature of our globe exceeds that of the late nineteenth century by 0.9-1.2 degrees Celsius. There is no time to waste, and everyone, including and maybe most of all business, is obliged to be conscious and attentively responsible for the fate of the planet. There are no others planets for us to use, and even if there are some, it will be too late before we discover them.

Summer - vacation - vacation - sun - beach - rest ... Isn't that the standard dream plan for July and August? After autumn depression and winter darkness, it is time to revive, for energy and for light. Everything is fine, only the last one has to be careful because you can get addicted. You can become addicted to practically anything. These are the times when it is difficult to find common sense. We bend it one way or the other. And around us the same slogans: work-life balance, balanced diet, emotional balance, etc. Alcohol, nicotine, computer games, gambling... Controversy in these areas are nothing new, but the sun? Yes, you can get addicted to the sun, or more precisely, to sunbathing. The constant need to stay outside in the full sun or in a solarium has a name - this is tanorexia. Much has been written in the context of climate change and its impact on increasing UV radiation. More and more papers are being written on the subject because the melanoma incidence statistics are worrying.

The pale man is an ugly man. A pale face is an unattractive face. The pale body is... an unsuccessful vacation. Am I not right?

All day hanging out on the beach is not a bad thing. Provided it is done in moderation, preferably with the head in the shade, and the body effectively protected from the harsh sun and temperatures as high as 45 degrees Celsius. Where does this cult of a tanned body come from? There is a perception in society that a tan is beautiful, it adds charm and sex appeal. We reveal a tanned body more willingly, we boast about our results… Another example of the evolution of the ideal of beauty - centuries ago, in the Victorian era, it was pale skin seen as a synonym for freshness and brilliance. The tan revealed a low social status. Hence the graphics depicting aristocrats with lace umbrellas and gloves on hot days. Total abstraction nowadays. Tastes are not discussed, but health is. The sun, although beautiful and life-giving, is dangerous. It would be a pity to risk health in the name of a few days of summer carelessness. You can also live without an exaggerated tan and even holidays can be successful without it... Why am I writing about this? Because unreasonable exposure to UVA and UVB rays can turn out to be silent killers.

The climate crisis really threatens bees, without which the apocalyptic vision of the future will no longer be the product of only Hollywood productions. Interestingly, the increase in temperature is not a direct cause of a decrease in productivity, diseases, or dying bees. It does however contribute to droughts, lowering groundwater labels, drying out of natural watercourses, or soil erosion, which are a direct threat to these honey-bearing creatures. Wind and water erosion results from the grinding of agricultural land, intensified by plowing meadows as well as chemicalisation of agriculture, and are mainly responsible for creating gloomy living conditions for bees. Chemistry kills the bees. They do not have magic suits, turbo-charged bee masks FFP3 or any other means of protecting the bee's body necessary to survive in such conditions. Perhaps that is why they sometimes sting us, because in the end only man influences and can stop the activities stimulating biodiversity in the mechanized agricultural world.

Where are these brave leaders?

Farmer, manager, president, specialist, coordinator. Everyone is a leader at their own level. Personally, I believe in the power of the human imagination. I admire people who can look at the world differently, unconventionally. They can help bees too. Their belief that nothing is impossible is a fuel to act, to surprise, to break barriers. I like those moments when I am surprised by someone's idea, someone's bold vision. Like Ingvar Kamprad and his idea for folding furniture, or Elon Musk and his electric cars. I really appreciate people like them who are concerned with the real problem and want to solve it, despite the voices that try to tell them different. There are no shortcuts in the context of climate change. A vision and the courage to create a new quality are essential. Recently, I was nodding my head once again, full of admiration for the idea itself - because there is probably a long way to go to its implementation. This time it is about information from China that undertakes the implementation of the so-called 'straddling bus', i.e. introducing a vehicle to public transport, which is expected to significantly reduce traffic jams in the city and reduce the emission of 2,500 tons of CO2 annually. Powered by electricity with a maximum speed of 40mph, it could accommodate nearly 1,400 passengers at a time, which is equivalent to around 40 buses.

Climate change, or a fairy tale about the future

The film “Before the Flood” directed by Fisher Stevens begins like a fairytale, but it turns out to be a pretty good documentary. Have you seen it? Have you heard of it? Chances are you have, because the co-director and main character of this film is Leonardo DiCaprio. The film shows the scale and effects of global warming in a very vivid way. What is the impact of eating beef on global warming? How are works of art created at NASA? And why is the color of Greenland's ice of such importance? Watch the movie and you will see that climate change is not a fairy tale and that if the world does not act, its real impact will sooner or later affect either us or our children. 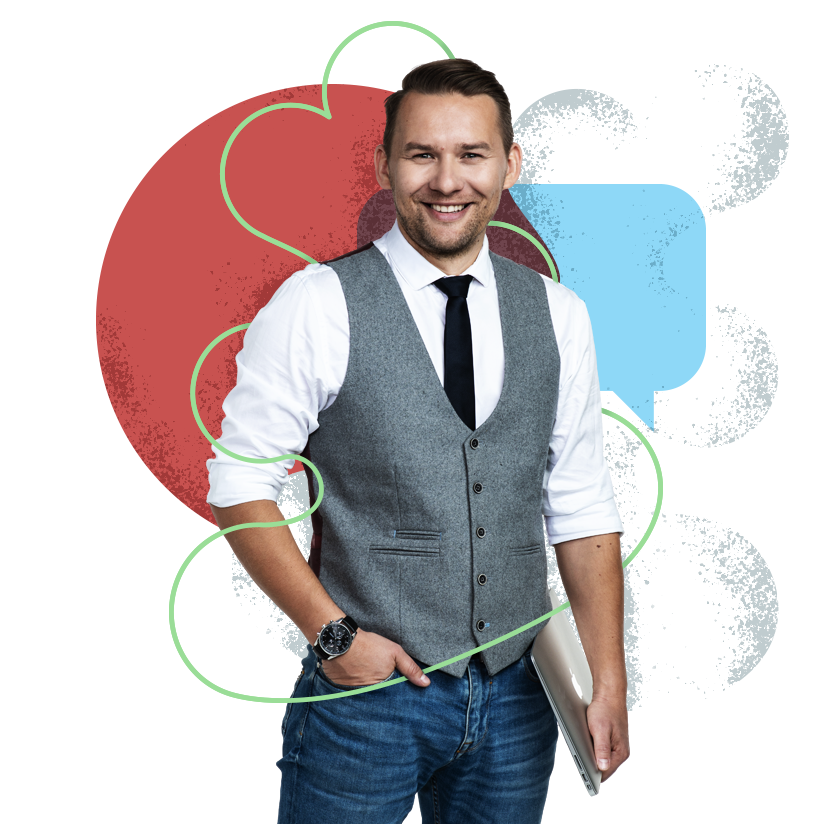 I help my clients to face the challenges of the changing world and also discover the potential of holistic view on human needs as well as our planet’s possibilities.

Together we can more 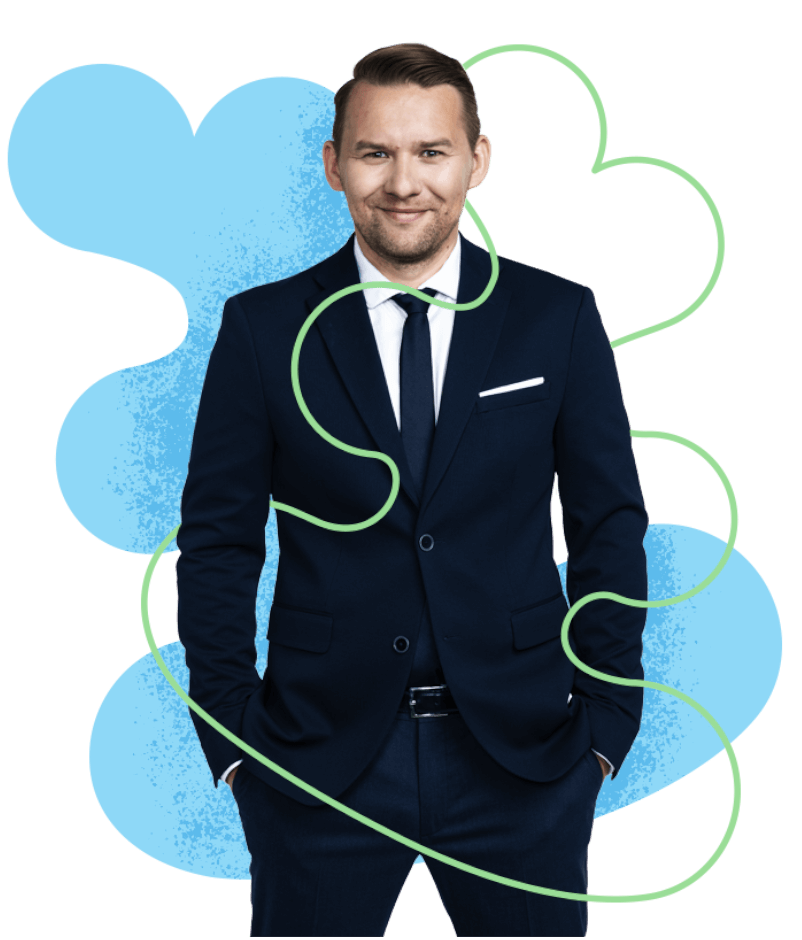 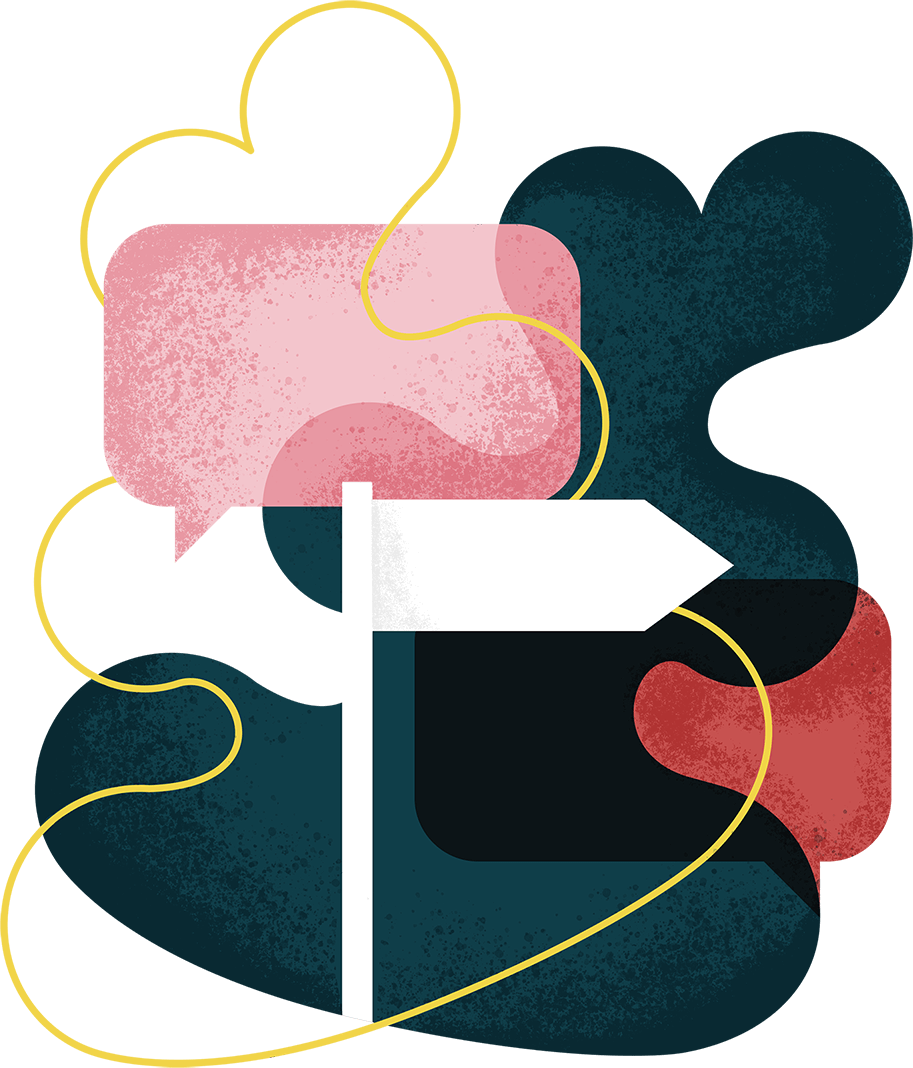 If you think about CSR strategy, courses, responsible selling, ESG analysis, audit of your suppliers, dialogue with stakeholders, code of ethics, CSR report or you want me to be part of your conference, call me or write me an email.

Personally, I like to munch on them, but if you don't feel like eating them, change your settings. Find out more.